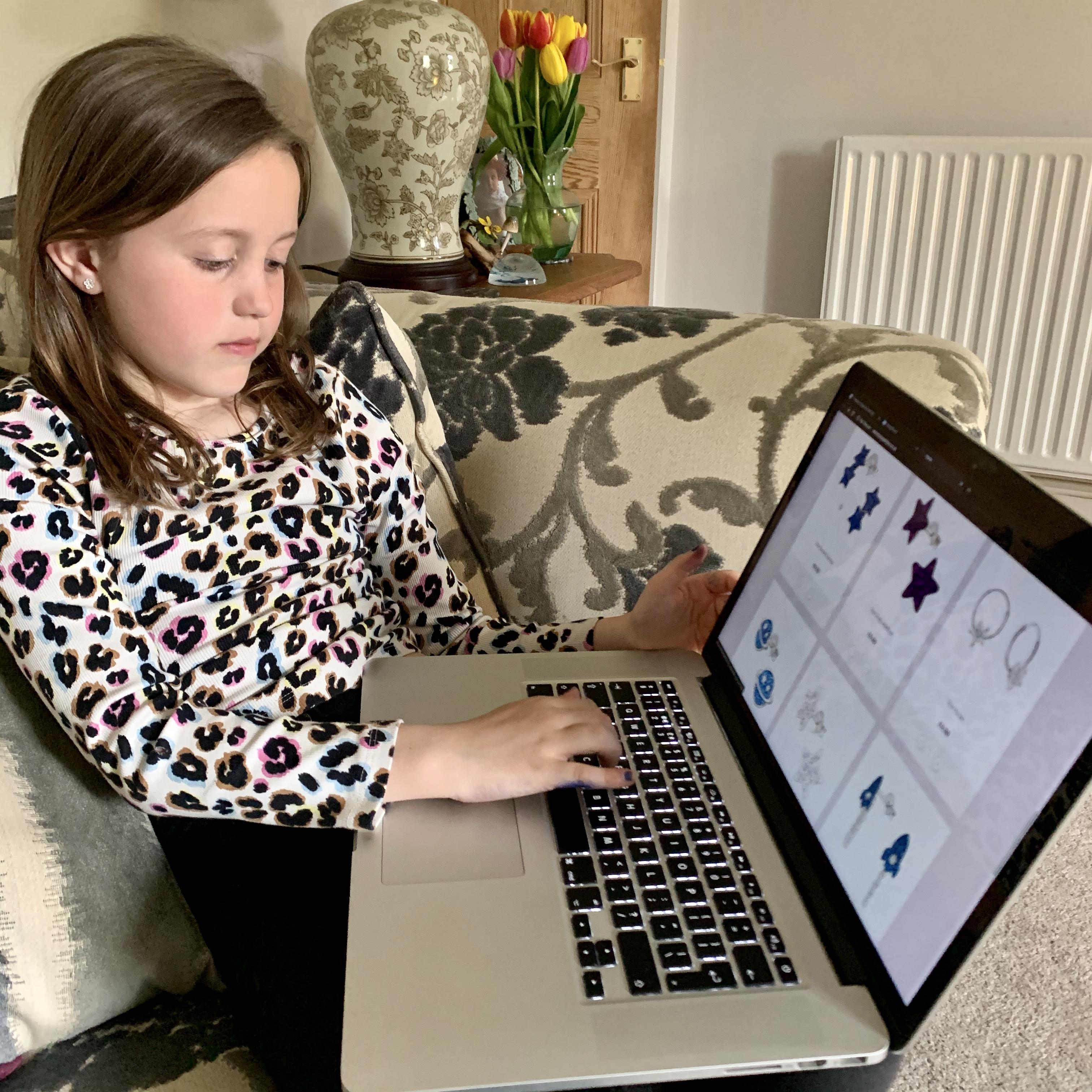 I loved going outside last week to see my first ever meteor shower, it was very cold and windy but very exciting. On Wednesday Mum told me that we were going to stay up late and go outside to look at the stars and she said if we were really lucky we might see some shooting stars and maybe even the odd rocket. Dad told me that the meteor shower was called Lyrid, which is a funny name, and that it comes every year but we have never seen it before.

Mum made us hot chocolate we wrapped up in jackets and scarves and went out into the field outside our house. It was very, very dark and very, very windy. We stood for ages looking up a the stars there were millions of them and they sparkled a lot. We saw lots of lights whizzing across the sky too, Dad said they were satellites but I think they were rockets flying around to dodge the shooting stars. After a while me and Mum decided to lay down on the grass, it was less windy and easier to see the stars. I decided to count as many stars as I could I got to 114 and then lost where I was and had to start again, it was then when I saw my first shooting star whiz across the sky it was so amazing it made me yelp, which made Mummy jump.

I loved seeing my first shooting star it was amazing and made me feel so happy, the way the stars glittered reminded me of all my sparkle. A few days later Mum asked me to have a think about what I could change my feature page to and all I could think about were all the stars and rockets I had seen earlier in the week. So Mum helped me to update my feature page with all the sparkle that makes me feel happy and reminds me of my first ever starry shooting star night.